Problems regarding components of velocity 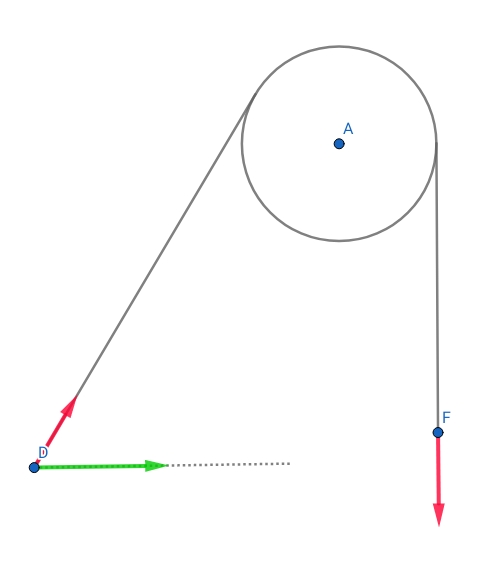 Fallacy in the incorrect approach

In such problems, always find the "real/actual velocity" which is almost always the velocity in the ground frame. This velocity is the final velocity with which the object will move under the given constraints. After finding this velocity, break it into its components along the preferred direction and apply the constraints to find the relation between the kinematic parameters (displacement, velocity, acceleration, etc.).

In this question, the point G is moving along the circumference of the circle and not along the horizontal direction. Thus its final velocity in this case is the velocity along the circumference and therefore you should take the components of that velocity instead of the horizontal velocity. Again, in this case the fallacy in method (1) is similar to the fallacy in the method (1) of the first question.

Edit: Actual velocity of any particle can be defined as net instantaneous displacement of particle/ time. Components of actual velocity is only and not the other way around.

Complete explanation(skip if you understood):

Let dr â (position vector) be the actual displacement of body in time dt. In order to see by how much a body is displaced along, let's say û direction, we take component of dr â along û, i.e. dr(â.û)û.

On the other hand if we know that a body is displaced along û by dx(let) but its actual displacement is in direction â, you can't take the component of the component of some original vector to find that vector.

Analogously, treat the original vector(dr â) as a set, then the component(along û) will be its subset, and taking the component's component along â will give the sub-subset, NOT the original set. I hope you understood now. 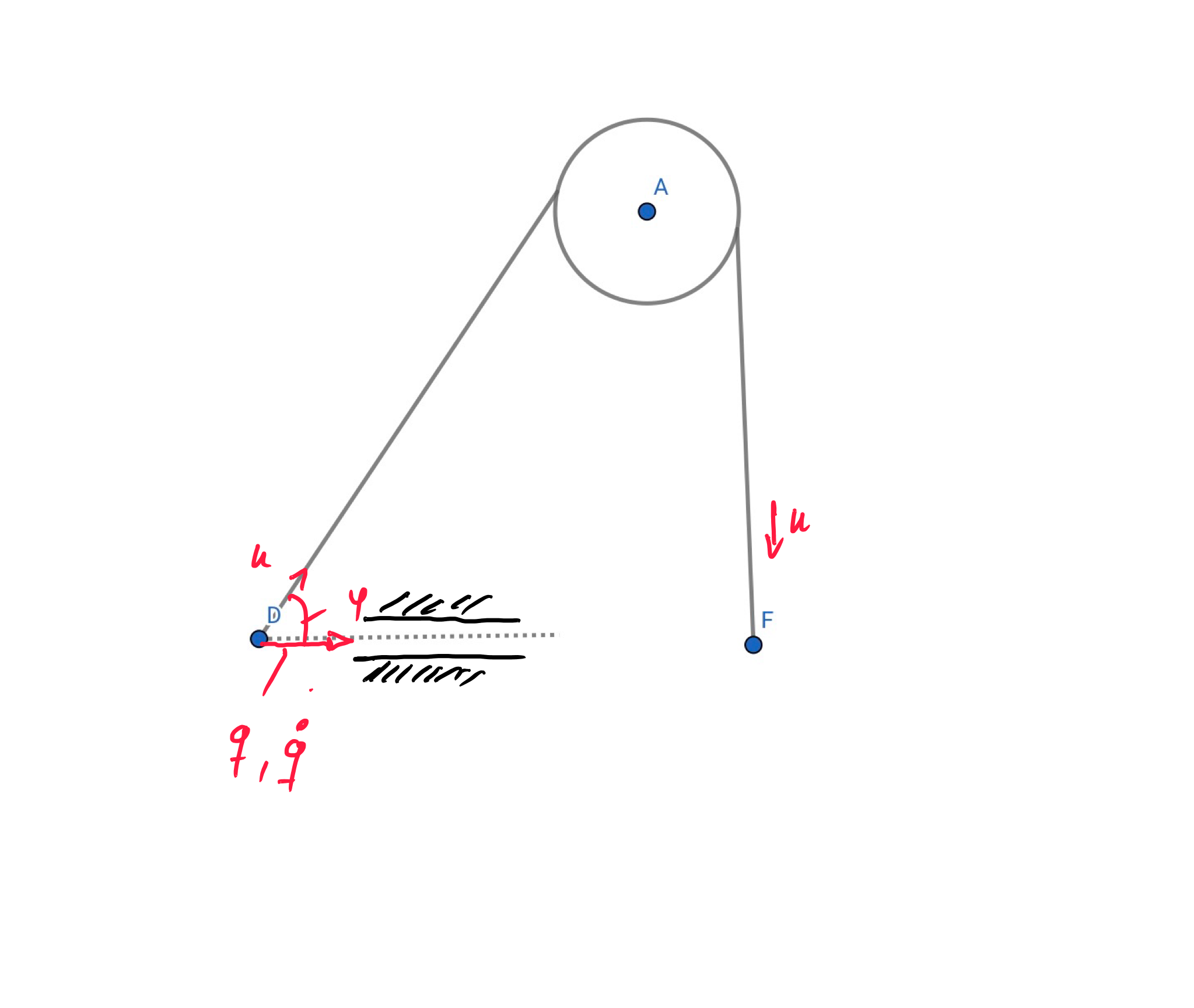 $u$ is the velocity at point F

you have just one generalized coordinate $q$

so the problem is geometric how to obtain $\varphi(q)$ 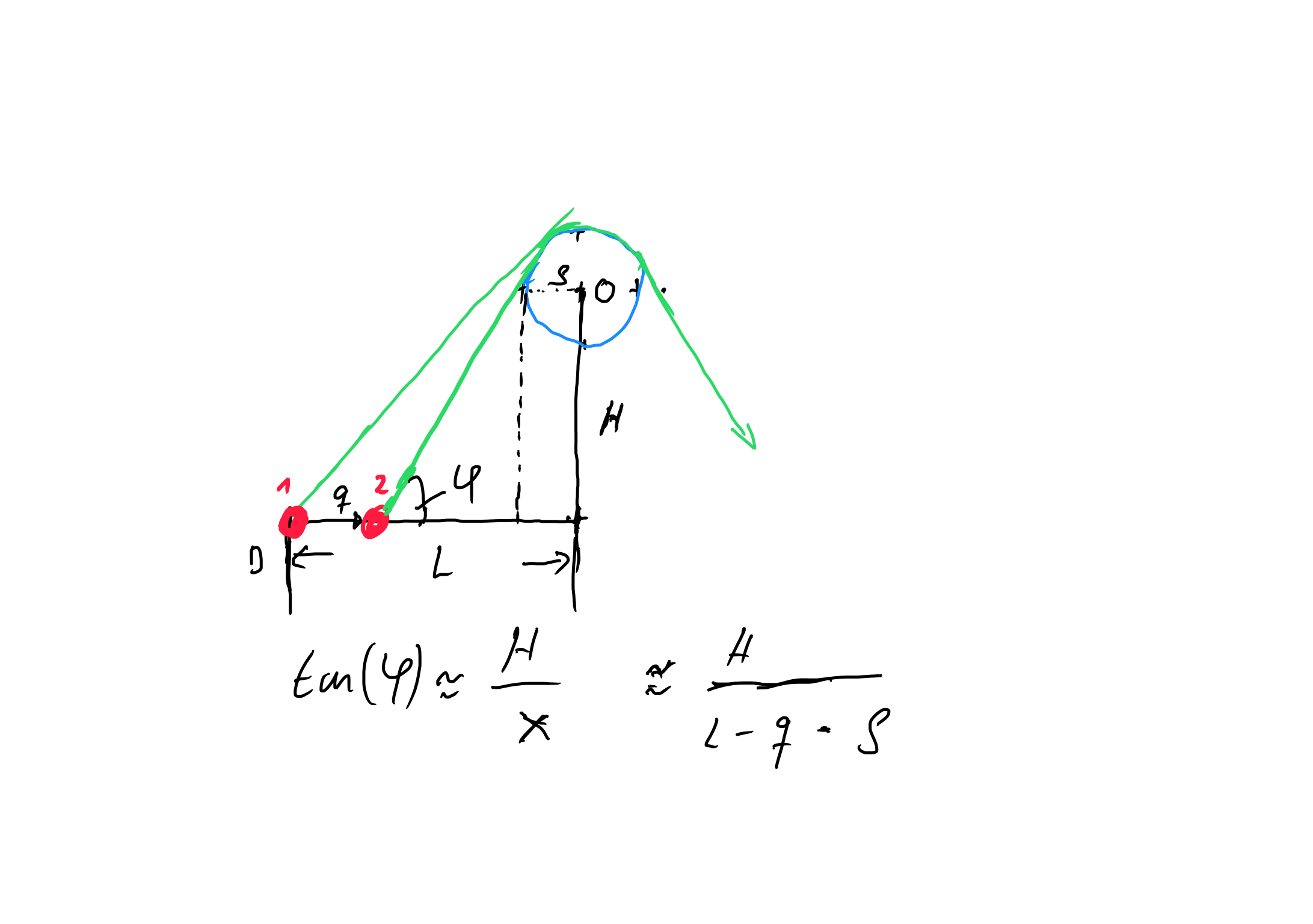 So your problem is now solved?

If Newton's third law is true, why do things compress? How can a photon collide with an electron? Shouldn't resistance only affect the kinetic energy of an electron? Intuition behind Bernoulli's equation How does quantization arise in quantum mechanics? Why does a liquid not rotate with the container? Qubits of higher dimension Numerical calculation of a quantum field's observables What do the fixed points of a RG equation mean and what are its importance? Why is the answer different with energy conservation vs forces? Covariant vs contravariant vectors How does a floating object affect the hydrostatic pressure in the fluid?
Pandas how to find column contains a certain value Recommended way to install multiple Python versions on Ubuntu 20.04 Build super fast web scraper with Python x100 than BeautifulSoup How to convert a SQL query result to a Pandas DataFrame in Python How to write a Pandas DataFrame to a .csv file in Python