Android - What is the minimum MicroSD speed necessary to extend the storage of an Android phone?

SD card speeds have two aspects that would impact your proposed use as adoptable-storage ( though your question wrongly assumed that adoptable-storage is available on Lollipop, while it is introduced only from Marshmallow )

Till recently compatibility for your purpose was being viewed only with sequential speeds. Motorola recommends UHS class 1 :

....In today's climate, usage patterns of SD cards by different people vary greatly. Some need to record and store UHD content, other need to run applications, which is why the former benefit from great sequential performance, whereas the latter need guaranteed sequential and random read/write performance

AFAIK, SD cards with this rating are not yet marketed 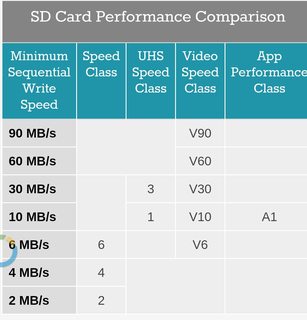 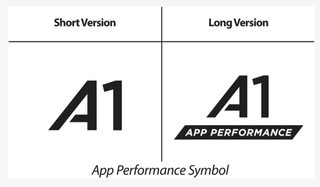 Finally, coming to your question UHS 1 speeds (SDXC) are recommended ( since you haven't linked the cards under proposal, I am unable to specifically say which is better) or if you can wait for a while purchase A1 class which is better suited for adoptable-storage, in case you plan to upgrade

Also see this question for compatibility chart Should SD card be formatted before putting into new phone?

For using SD cars as internal storage bare minimum would be Class 10 SD card, but still that is 4-5 times slower (if I remeber corectly) than internal storage at least in my case I presume that on better and flagship phones would be even greater difference. I used some r/w benchmark app from store to test. Also there is UHS 1 and UHS 3 micro SD cards that are way faster than class 10 but I don't know how much they cost, and maybe your phone doesn't even support UHS SD cards, those SD cards would be better than class 10 as adopted.

Android - How can I change the notification sound to a custom but non-default sound? Android - What does a check mark on a site thumbnail means? And how does one remove it? Android - Gboard doesn't save new words and use my personal dictionary? Android - How can I run apps in an isolated environment on my smartphone? Android - How to tell what architecture an APK is intended for? Android - Where does LineageOs store update files? Android - Is there a way to access the phone filesystem from computer, wireless? Android - Automatically limit (stop) battery charging at a given percentage Android - How to use dirty cow exploit? Android - Stuck on Download Pending in Play Store after Updating to Lollipop Android - My Phone Time-Travelled Again. How? and Why? Android - Some folders and files not showing up on PC when connected via USB
Pandas how to find column contains a certain value Recommended way to install multiple Python versions on Ubuntu 20.04 Build super fast web scraper with Python x100 than BeautifulSoup How to convert a SQL query result to a Pandas DataFrame in Python How to write a Pandas DataFrame to a .csv file in Python