Chemistry - Why is HNO3 a stronger oxidising agent than H3PO4?

Let me create background first. Oxidizing agents are the chemical that helps something else oxidize and itself gets reduced.(reduction in charge)

So, $\ce{HNO3}$ is an strong oxidizing agent because the $\ce{N}$ can be readily reduced.

But $\ce{H3PO4}$ is a poor oxidizing agent. Here are two basic reasons:

Frost Diagrams explain it very nicely as well. Look at the G/F = zE/V, very positive for HNO3, which makes it a potent oxidizing agent (much less stable). H3PO4 is basically the complete opposite. 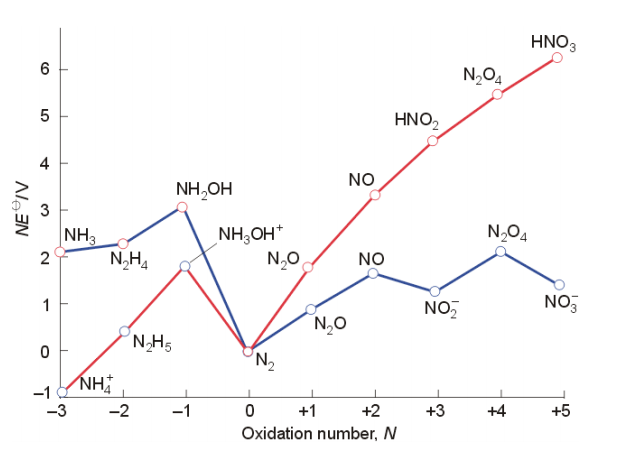 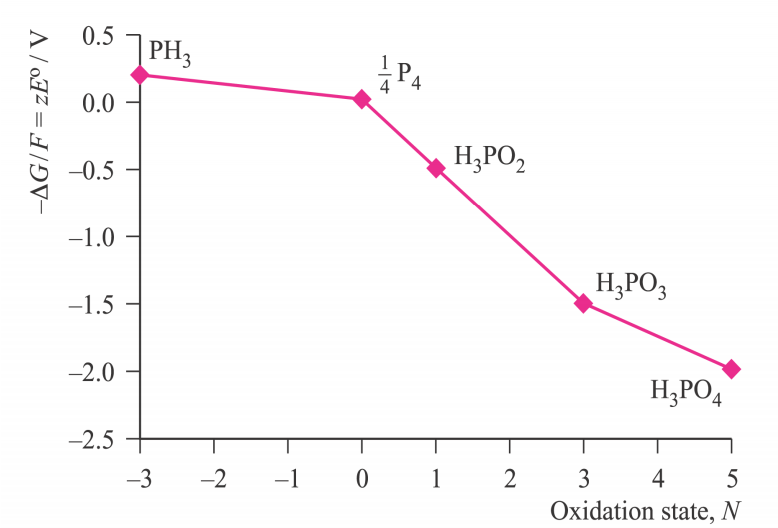