This is a coincidence.

The terminology was created by Dumas and Péligot in 1834 to distinguish wood alcohol from ethanol, and was published first in the French language: 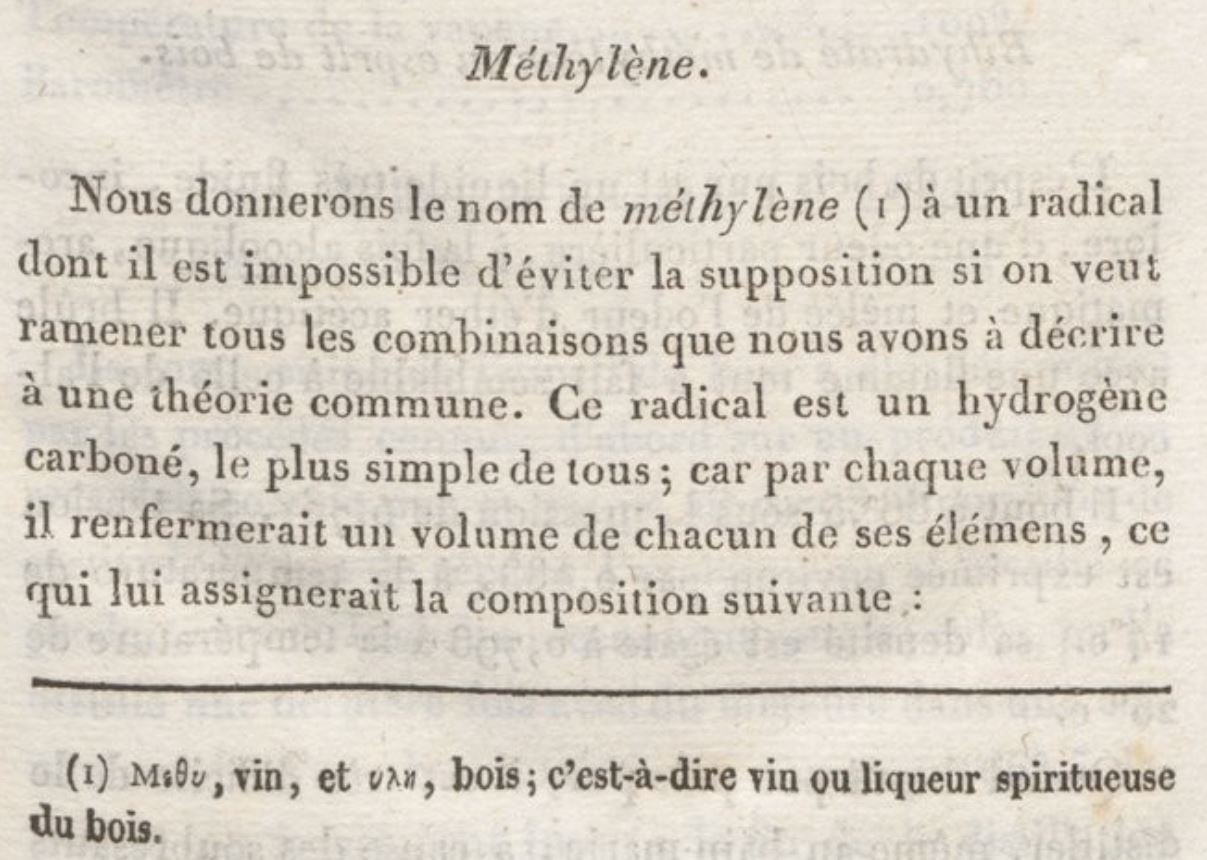 Liebig had argued in 1834 that what now is known to be $\ce{-C2H5}$ is a "radical", i.e. a reoccuring group in molecules such as diethyl ether, ethanol and ethyl ethanoate, and gave it the name ethyl. 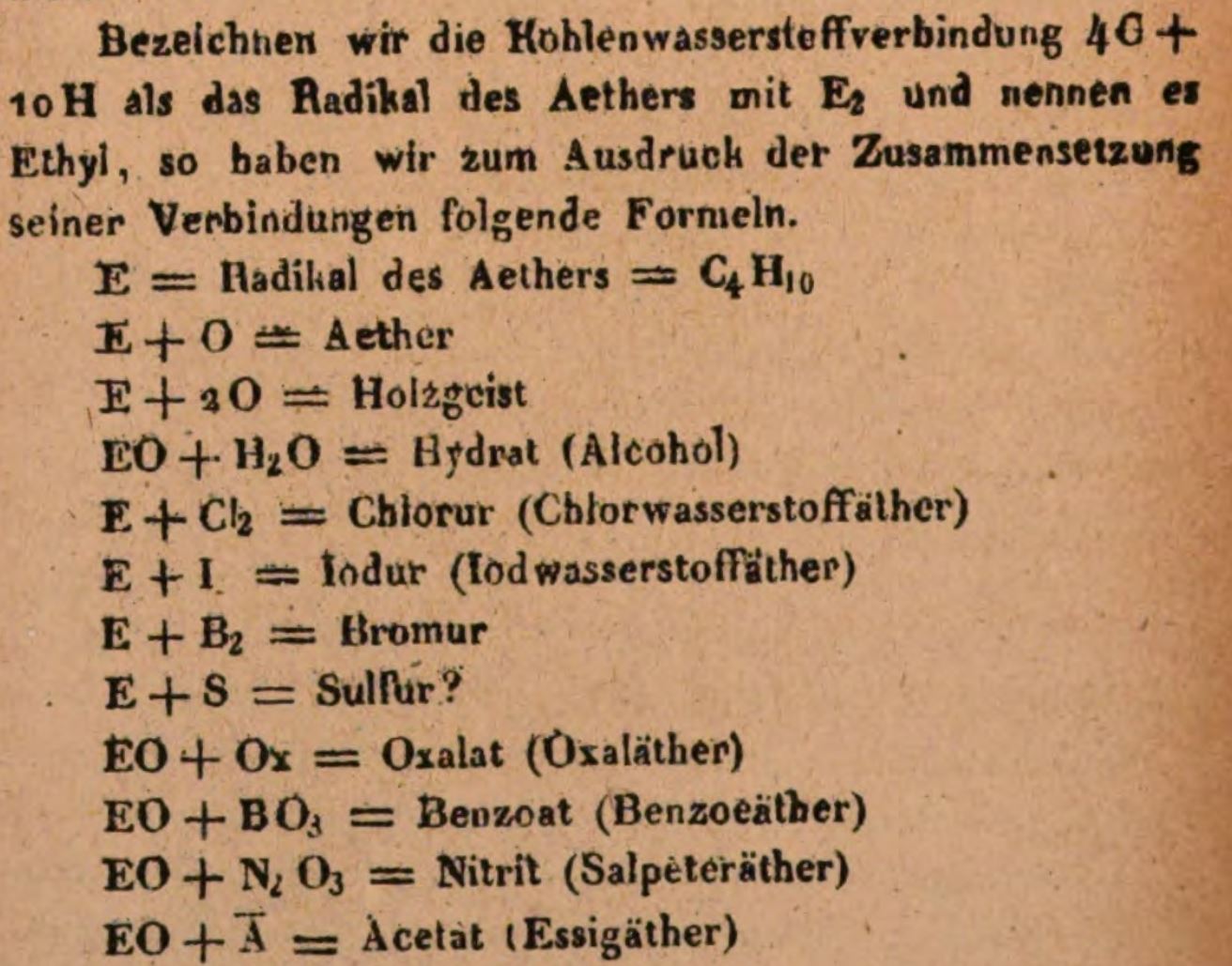 Using the ending -yl for both the methyl and the ethyl group is a suggestion by Berzelius from 1835 (the correct atomic weight of carbon was not know yet, so the chemical formulas are off by a factor of two): 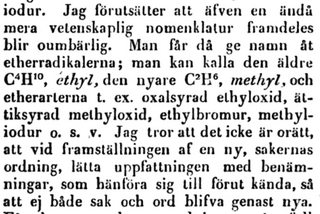 That these both end in -ane is not a coincidence - all alkanes end in -ane. As stated in M. Farooq's answer, this nomenclature was introduced by A. W. Hofmann in 1865.

Maurice's answer inspired me to find the first work by Dumas that led to the methyl terminology. I have edited my answer to incorporate information from the excellent answers by M. Farooq and Jan and the insightful comments. In trying to figure out the sequence of events in the 1830s, I made use of this account by Frederick E. Ziegler.

It’s worth pointing out how much of a coincidence it is that the modern ethyl and methyl are identical but for one letter. While Karsten already outlined the general bits of etymology behind these two words one can go a little bit deeper and find out how different they are.

Methane’s derivation traces itself back to Greek μέθυ (méthy) and ὕλη (hýlē with a long e) via the intermediate methyl. As the first component included Greek epsilon (ε), it was rendered e in all languages that are based on the Latin alphabet.

Ethane can be traced back directly to ethyl and was introduced to chemistry via German. However, when introduced the German spelling was actually Äthyl, sometimes (especially in the day) rendered Aethyl. The German letter ä represents a sound similar to the vowel in English bear – more open than the e spelling (which corresponds approximately to English here) would suggest. The German spelling changed sometime during the last century and nowadays the pronunciation of Ethyl and Ethan has the closed e-type vowel (while older non-chemists might still write ä and pronounce it with the more open vowel).

The Ä (or Ae) spelling in German was actually systematic, as it traces back to Latin aethēr that already featured ae; practically all Latin ae combinations are pronounced as ä in modern German. Latin borrowed this term from Greek (hence the th) where it was written αἰθήρ (aithḗr). Both the Greek and Latin terms were probably originally pronounced with an /ai/ diphthong (approximately as in high).

The term ethyl may have also entered English more directly, being derived from the already established and borrowed term ether (which came to English via French as a direct descendent of Latin aethēr; French had already dropped the leading a in spelling). The corresponding German term used to be written Äther or Aether exclusively. Nowadays, the chemical term is only Ether while the non-scientific term may be either but is more likely to remain Äther.

Thus, the two terms only began sharing most of their letters by accident and in late stages of their etymology; and had German remained a primary language of chemistry we might still be writing aethane or some derivative.

For word-history lovers...It is all gifted from the German language. Hope that satisfies the OP's curiosity.

The suffix -ane, was chosen by a chemist and it was not random or accidental. It was a well thought-out suggestion by Hofmann.

In sense 2 after German -an (A. W. Hofmann 1866, in Monatsbericht der Königl. Preuss. Akad. der Wissenschaften zu Berlin, 1865 653, translated by the author in quot. 1867). In this passage, Hofmann proposes a series of five such suffixes, one with each vowel (German -an , -en , -in , -on , -un ), and the systematic application of these to specific types of hydrocarbons, or their analogues. Of these (and their English equivalents), only -an -ane suffix2, -en -ene comb. form, and -in -ine suffix5 were adopted by others. As influences on his nomenclature, Hofmann cites (in the same paper) A. Laurent (compare -ene comb. form) and C. Gerhard (compare discussion at -ol suffix and -one suffix).

Chemistry - Stereoselectivity of ring closure in intramolecular iodolactonisation Chemistry - If x and y are 2 extensive properties of a system then is x/y always intensive? Chemistry - Rusting in every other bar Chemistry - Insight into covalent bonds from electrostatic perspective Chemistry - Why is chemistry unpredictable? Chemistry - Placed in equivalent freezers, would a liter of water or a liter of lava turn from liquid to solid first? (question from a 6 year old) Chemistry - What is the equation for the reduction of water? Chemistry - Understanding the Jahn–Teller elongation and compression for octahedral complexes (stabilisation/destabilisation of d orbitals) Chemistry - What is the intuition behind 'mol' as a unit 'symbol' Chemistry - Synthesis of Pyrene from Benzene Chemistry - What should be the nomenclature of this organic compound? Chemistry - Are crystallographic omit maps only used with molecular replacement?
Pandas how to find column contains a certain value Recommended way to install multiple Python versions on Ubuntu 20.04 Build super fast web scraper with Python x100 than BeautifulSoup How to convert a SQL query result to a Pandas DataFrame in Python How to write a Pandas DataFrame to a .csv file in Python