You're right: if there were just a Coulomb field outside some expanding shell, and a different Coulomb field inside the shell, then Gauss's law wouldn't hold, as can plainly be seen by drawing a Gaussian surface that straddles the shell. 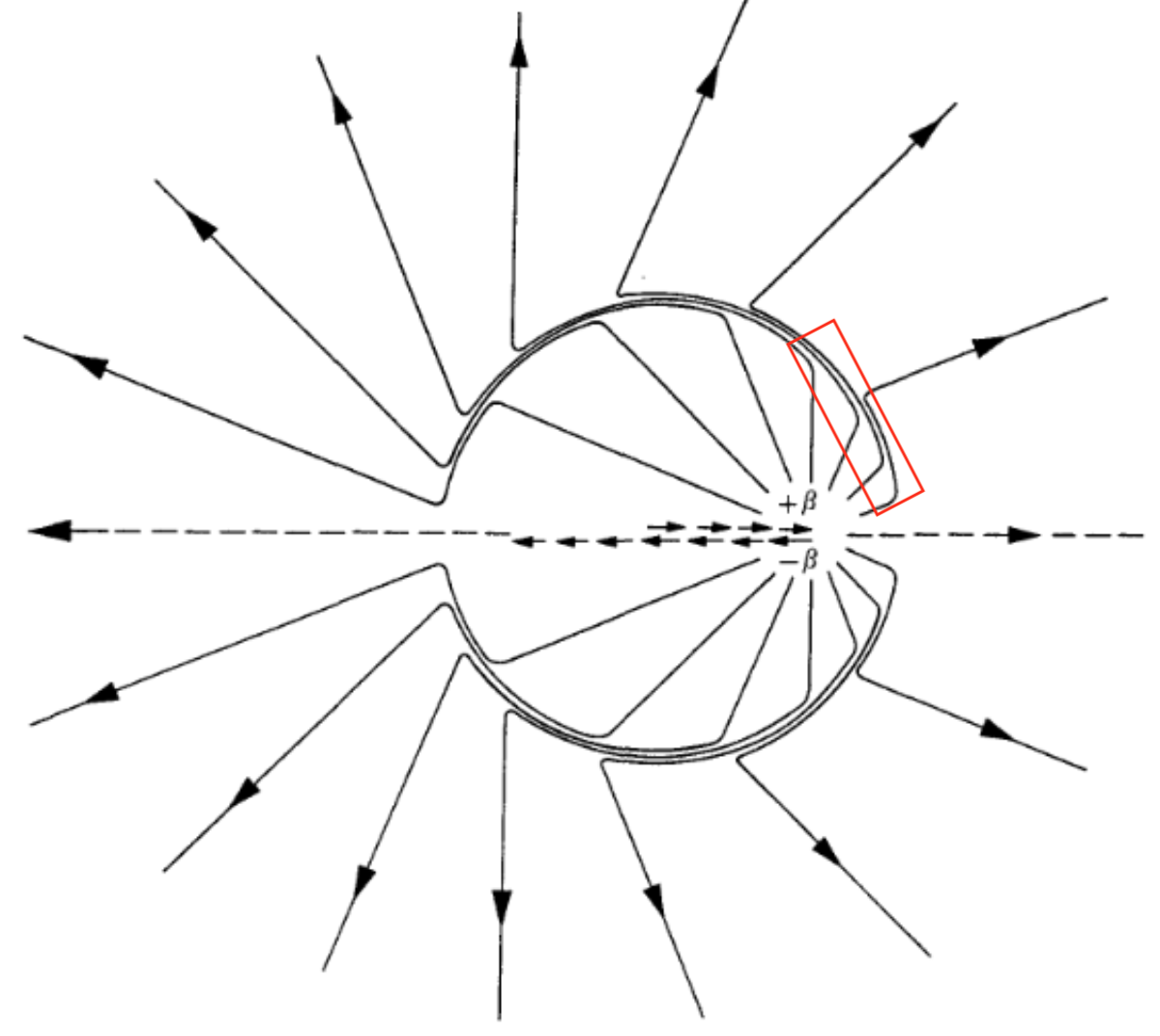 In fact, this is one of the nicest ways of deriving the radiation field; see Appendix H of Purcell and Morin, Electricity and Magnetism for a full derivation using this method.

Gauss' law holds for all classical electromagnetism, including moving sources and electromagnetic waves. Your key mistake is here:

These are not equal, so ∇⋅E≠0.

The mere fact that the two are not equal in no way implies, by itself, a violation of Gauss' law. You must actually evaluate the divergence of the field to find out if it is non-zero. It depends on the details of how it transitions from one to the other. In this case, the fact that these waves are solutions to Maxwell's equations ensures that the transition is such that Gauss' law is satisfied everywhere.

Note that while Gauss’ law is satisfied at all times, it is not the only law involved. Both Ampere’s law and Faraday’s law are also involved. Due to those as the wave actually traverses the box there are large (same size as the change in the field) transverse fields generated. These can be calculated explicitly using the Lienard Wiechert potentials.

What does it mean when an isotope is stable? Covariance in special and general relativity Space of density matrix Why does the speed of a ping pong ball increase when the space in which it can bounce decreases? Were alchemists right? $1+1D$ $U(1)$ gauge theory is a quantum mechanical system How do electrons in metals manage to have zero acceleration in constant $E$ field (as in a DC circuit)? Examples of macroscopic systems with exponentially distributed lifetimes? General Relativity: Definition of Locally Inertial Frame How does one (physically) interpret the relationship between the graviton and the vielbein? Can you create white light by combining cyan wavelengths (490-520nm) with red wavelengths (630-700nm)? Laser shining through two holes in distant rotating discs
Pandas how to find column contains a certain value Recommended way to install multiple Python versions on Ubuntu 20.04 Build super fast web scraper with Python x100 than BeautifulSoup How to convert a SQL query result to a Pandas DataFrame in Python How to write a Pandas DataFrame to a .csv file in Python