Chemistry - Why do we not generally have "enneane"?

Perhaps not a complete answer, but this might put you on the right track. It looks as though a lot of the system we have today grew out of recommendations made by August Wilhelm von Hofmann in a paper titled On the Action of Trichloride of Phosphorus on the Salts of the Aromatic Monamines

He actually suggested using the Latin numerals as a prefix for the alkanes with n>3. So pentane was quintane, hexane was sextane, etc. Over time, the Latin prefixes fell out of favor and were replaced with the Greek one's except in the case of nonane (and quadrane which became butane rather than tetrane). A Yale website, which led me to this article and helped me answer a previous nomenclature question about the alkanes (Etymology of saturation degrees (-ane, -ene, -yne) in aliphatic compounds), posits that it might just be that enneane just doesn't sound as good. Plus the trend from the polygons probably reinforced keeping it around.

So not a full answer, but at least it shows that nonane wasn't chosen to break the trend, but remained in spite of new naming convention.

The author of the Yale page does mention that their source was The Name Game by Alex Nickon and Ernest F. Silversmith, so perhaps there is more information there.

I believe Tyberius gave an extremely reasonable answer for the question and it deserves to be the best answer. I just want to provide some supporting facts for his argument. For example, there are a lot of 9-membered-enes, -en-ynes, and -en-oic acid derivatives among marine natural products. For instance, siamol is a biologically active natural product with given IUPAC name, 1,5-dimethyl-7-(2-methylprop-1-enyl)cyclonon-4-en-1-ol. If name with the Greek origin had been used, it should have been: 1,5-dimethyl-7-(2-methylprop-1-enyl)cycloenne-4-en-1-ol. 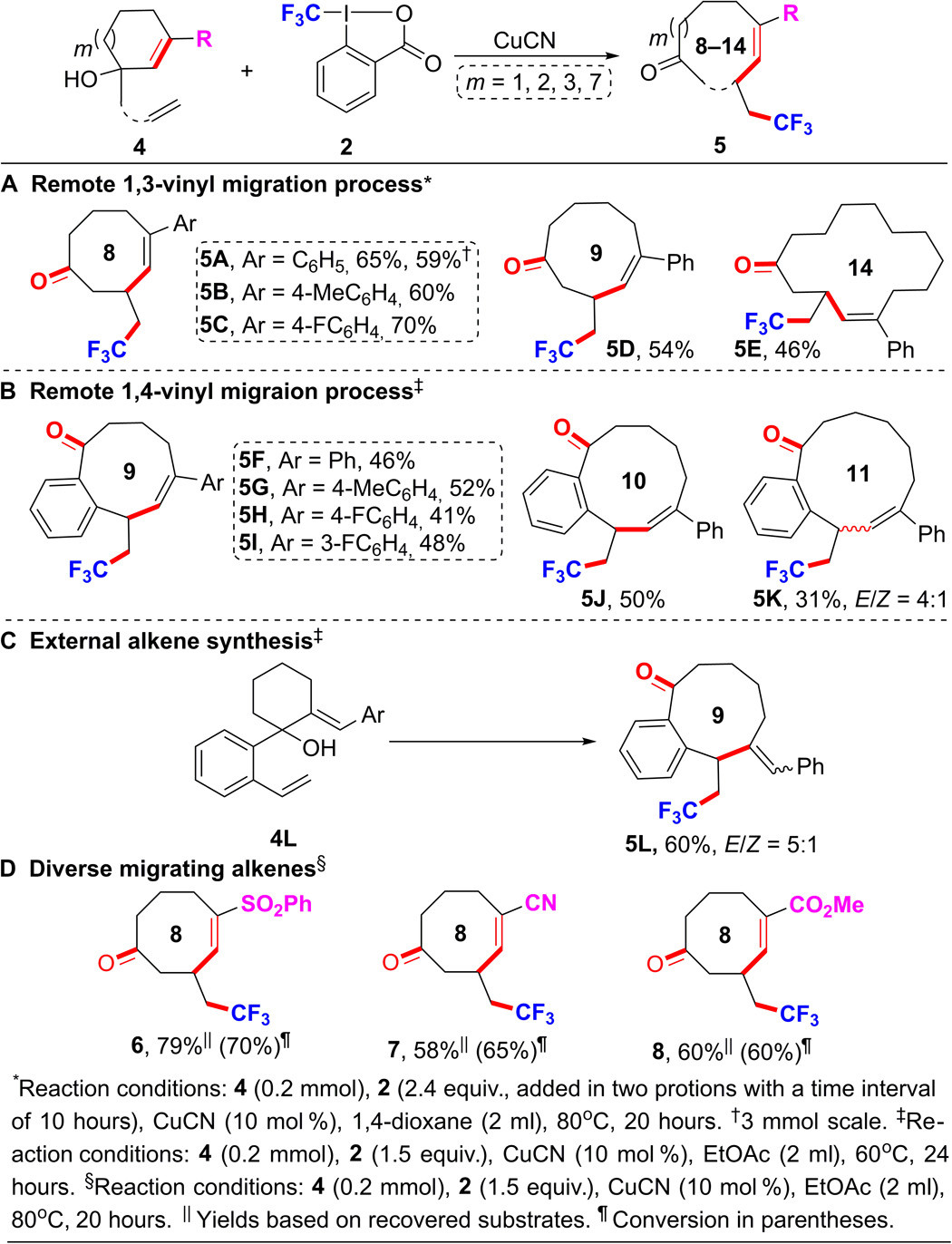 Note: Even though we use pent prefix for 5, we still use 'quintet' to describe splitting pattern of 5.

About nonagon in mathematics: Wikipedia states that

In geometry, a nonagon /ˈnɒnəɡɒn/ (or enneagon /ˈɛniːəɡɒn/) is a nine-sided polygon or 9-gon. The name "nonagon" is a prefix hybrid formation, from Latin (nonus, "ninth" + gonon), used equivalently, attested already in the 16th century in French nonogone and in English from the 17th century. The name "enneagon" comes from Greek enneagonon (εννεα, "nine" + γωνον (from γωνία = "corner")), and is arguably more correct, though somewhat less common than "nonagon".