By the "noncompact $U(1)$ group", we mean a group that is isomorphic to $({\mathbb R},+)$. In other words, the elements of $U(1)$ are formally $\exp(i\phi)$ but the identification $\phi\sim \phi+2\pi k$ isn't imposed. When it's not imposed, it also means that the dual variable ("momentum") to $\phi$, the charge, isn't quantized. One may allow fields with arbitrary continuous charges $Q$ that transform by the factor $\exp(iQ\phi)$.

It's still legitimate to call this a version of a $U(1)$ group because the Lie algebra of the group is still the same, ${\mathfrak u}(1)$.

In the second part of the question, where I am not 100% sure what you don't understand about the quote, you probably want to explain why compactness is related to quantization? It's because the charge $Q$ is what determines how the phase $\phi$ of a complex field is changing under gauge transformations. If we say that the gauge transformation multiplying fields by $\exp(iQ\phi)$ is equivalent for $\phi$ and $\phi+2\pi$, it's equivalent to saying that $Q$ is integer-valued because the identity $\exp(iQ\phi)=\exp(iQ(\phi+2\pi))$ holds iff $Q\in{\mathbb Z}$. It's the same logic as the quantization of momentum on compact spaces or angular momentum from wave functions that depend on the spherical coordinates.

He is explaining that the embedding of the $Q$ into a non-Abelian group pretty much implies that $Q$ is embedded into an $SU(2)$ group inside the non-Abelian group, and then the $Q$ is quantized for the same mathematical reason why $J_z$ is quantized. I would only repeat his explanation because it seems utterly complete and comprehensible to me. 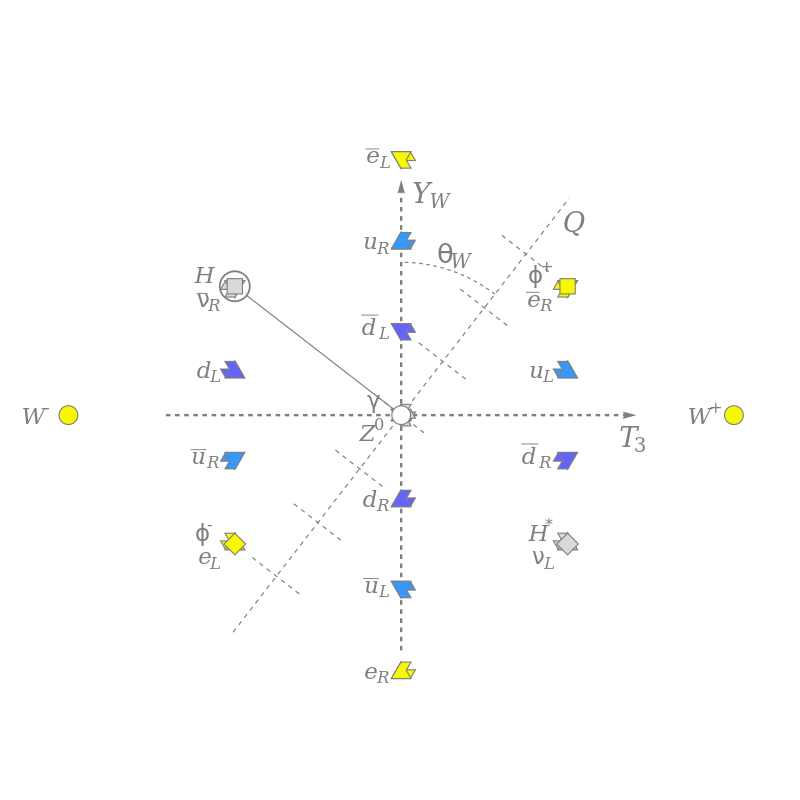 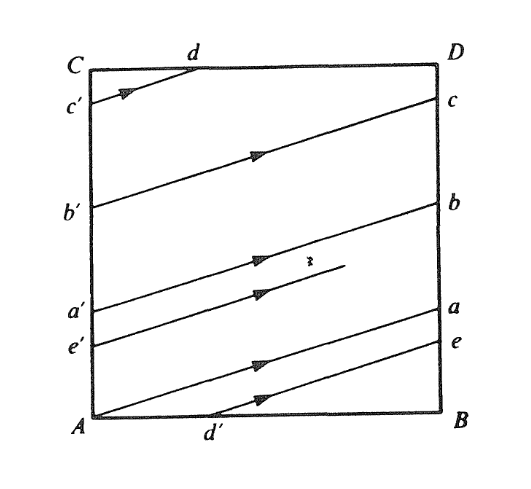 $\uparrow$ Fig. 2. (From Ref. 2.) The Cartan torus $U(1)_I\times U(1)_Y$ of $G$ is a square with opposite edges identified. An electromagnetic gauge transformation traces out the line $Aaa'bb'cc'dd'ee'\ldots$. If $\tan\theta_W\in \mathbb{R}\backslash\mathbb{Q}$ is irrational, then the electromagnetic subgroup $H=U(1)_Q$ is non-compactly embedded.

$^1$ Some authors (see e.g. Ref. 3 and this related Phys.SE post) use the terminology "compact $U(1)$ gauge theory" to stress that the gauge field takes values in a compact $U(1)$ Lie group rather than in a non-compact $u(1)$ Lie algebra. The latter is the standard QED formulation usually found in textbooks.

Dark Matter 'Stars' For an isolated system, can the entropy decrease or increase? Falling Electron Can low-gravity planets sustain a breathable atmosphere? Why are there chiral edge states in the quantum hall effect? Why aren't the graphs for black body radiation straight lines? Why is the Yang-Mills gauge group assumed compact and semi-simple? Deriving group velocity Is it possible for a physical object to have a irrational length? Does sound propagate further in freezing weather? How does faster than light travel violate causality? Ultrasonic wave through air
Pandas how to find column contains a certain value Recommended way to install multiple Python versions on Ubuntu 20.04 Build super fast web scraper with Python x100 than BeautifulSoup How to convert a SQL query result to a Pandas DataFrame in Python How to write a Pandas DataFrame to a .csv file in Python