Normally, the WWLAN testing and debug is done in electromagnetically shielded cages in labs when external tower signals (or local 3G-4G repeaters/re-translators) are too strong. The tests are usually done with special instruments like Agilent LTE tester, which has all abilities to change signal levels and simulate weak reception. In normal operation the LTE tester is connected in place of antenna on the Device Under Test (DUT), bypassing the DUT's own antennas. Alternatively, you can connect a simple onmidirectional antenna right to the LTE Tester output, and use the DUT natve antenna, but then you will need to control the distance and do re-calibration of the RF channel.

Keep in mind that the issue might be not in your software/firmware, but in HARDWARE. Wireless devices are normally using Automated Gain Control not only in receiver channel, but also in transmitter channel. When the reception is weak, the DUT rightfully will assume that it is far away from cell tower, and therefore MUST use higher transmit power. The power of transmission bursts can be up to 1-5 W, which will interfere with board layout, and if the PCB design is done poorly, it can disrupt all other DUT functionality, all other sensors, etc.

To "simulate" a poorer cell reception you can use RF attenuators between your board and the antenna. They are composed of multiples resistances building a network that will attenuate RF power very predictably, both in RX and TX, while maintaining the proposer RF impedance as seen from the modem and antenna. They have a limited power rating.

Do not run your modem with its RF output open or short-circuited. The RF amplifier won't like that, at all.

Small attenuators with SMA plugs typically cost around 10-20€ (https://www.minicircuits.com/WebStore/dashboard.html?model=VAT-3%2B). The SARA-U260 can radiate a maximum of 33dBm (2W) peak, less on average. Start to dissipate the bulk of the power with a 2 or 3dB attenuator (rated for 1W) connected on the modem side and then you can add more attenuators to decrease power even more and finally plug you antenna. Systems without antennas can behave erratically, and attenuators are not a great substitute for antennas.

For large attenuations (>40 dB of attenuation, I would say) stacking attenuators is not a solution as some RF power always leak in and out of a modem by ways other than the antenna port (small sections of RF trace on your PCB, power supply, etc). Then, you need an RF shielded box (such as http://www.jretest.com/jre-0709-P.htm) with some attenuators inside the box, and some attenuators outside the box. Your modem is put inside the box, your antenna stays outside, and the box is equipped with RF connectors to bring signals in and out of the box in a controlled manner.

If you have a budget for it, half a dozen of fixed attenuators, a shielded box, and a variable attenuator (eg. https://www.aliexpress.com/item/2Watt-0-90dB-Coaxial-Adjustable-Key-Press-N-K-K-RF-step-Attenuator-Stepping-DC-to/32779942411.html) can be very convenient to simulate dynamic RF conditions in a controlled manner.

If the poor reception is due to nearby sources of interference, you will need a RF signal generator (plus an RF "tee" and maybe an isolation box) to emulate that issue. This is not cheap.

I wouldn't mess with the antenna, I think the product should be tested in its final configuration. The reason for this is simple: when reception is really bad, your transmitter will increase its power to its maximum value, and you WILL be interested in knowing if the (rather enormous) amounts of RF it will crank out will crash your micro, corrupt your analog sensors, or whatever other black magic RF can do on innocent bystander circuits.

From the point of view of the chips on your PCB, your GSM module cranking out a few watts of RF is like a mini nuke... way more than enough to any opamp go bonkers.

You really, really want to test for that, and modding the antenna for lower efficiency will NOT achieve it!

I suggest putting the whole product inside a Faraday cage, like a microwave oven, a pressure cooker, or something like that: 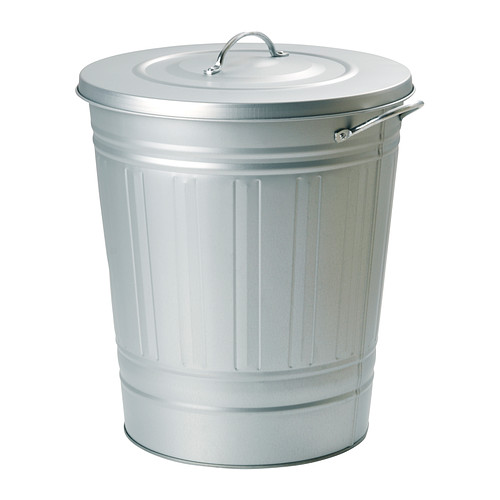 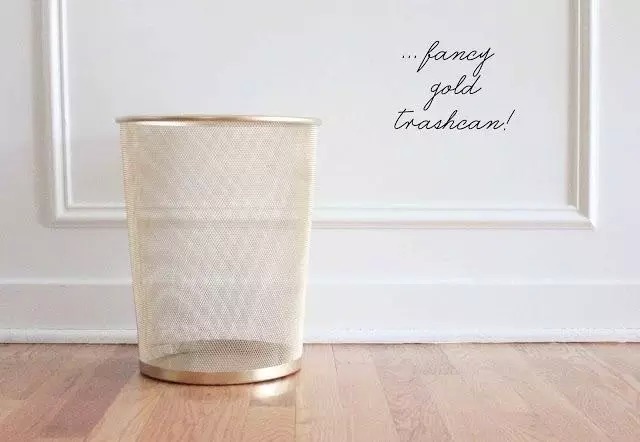 Now, if you run wires through your Faraday cage, then the RF will ride on them, and you'll need to use proper feedthrough filters, and basically Do It Right, which I guess isn't the point.

As an alternate solution: do the test in your building's basement.

Do low voltage "Nixie tubes" exist? Power rating on Zero Ohm resistor Is it safe to bypass an LDO by shorting its input and output? 72-pin SIMM RAM: how do ground (Vss) and supply (Vcc) voltage pins work Is it ok to leave analog switch inputs floating? Why are LEDs on most embedded designs inverted? Diode not behaving as short circuit Should I really divide the ground plane into analog and digital parts? Why does a mouse need a crystal? H-bridge MOSFET voltage drop Why are resistors tolerances relative instead of absolute? Why does my electret microphone amplifying and filtering circuit output so much noise?
Pandas how to find column contains a certain value Recommended way to install multiple Python versions on Ubuntu 20.04 Build super fast web scraper with Python x100 than BeautifulSoup How to convert a SQL query result to a Pandas DataFrame in Python How to write a Pandas DataFrame to a .csv file in Python