This is not in general true 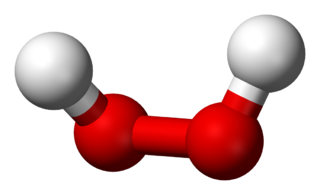 The $C_2$ group has only two elements, $E$ and $C_2$, and the $C_2$ rotation operation maps between two identical arrangements of atoms. Both the symmetry number and order of the group are 2.

More formally: the group SO$(3)$ (3D rotations) is isomorphic to the group of orthogonal real 3x3 matrices with determinant 1 under multiplication.

All point groups with inversion symmetry, such as the 3 listed in the question, contains this $-I$ element. $-I$ will multiple all the elements of the rotation matrix by $-1$ and create an orthogonal 3x3 matrix with determinant -1. By composition with each of the rotations elements of the point group it creates another element - an inversion, improper rotation or reflection - doubling the size of the group without increasing the symmetry number.

This rule is true for non-chiral groups. You can invert the molecule to get another symmetric copy for every rotationally equivalent copy, so the order of the group is twice the symmetry number.

For chiral groups that will create the enantiomer which isn't symmetrically equivalent so the order of the group and symmetry number are the same.