First of all, how can a "half" sigma bond exist?

The reason this case is famous, at least in courses introducing quantum chemistry, is that it is a single-electron system, so easier to work with theoretically and computationally than the dinitrogen cation.

Then I wrote down the molecular configuration using MOT. I noticed that the last electron in N2+ goes into σ2p orbital. 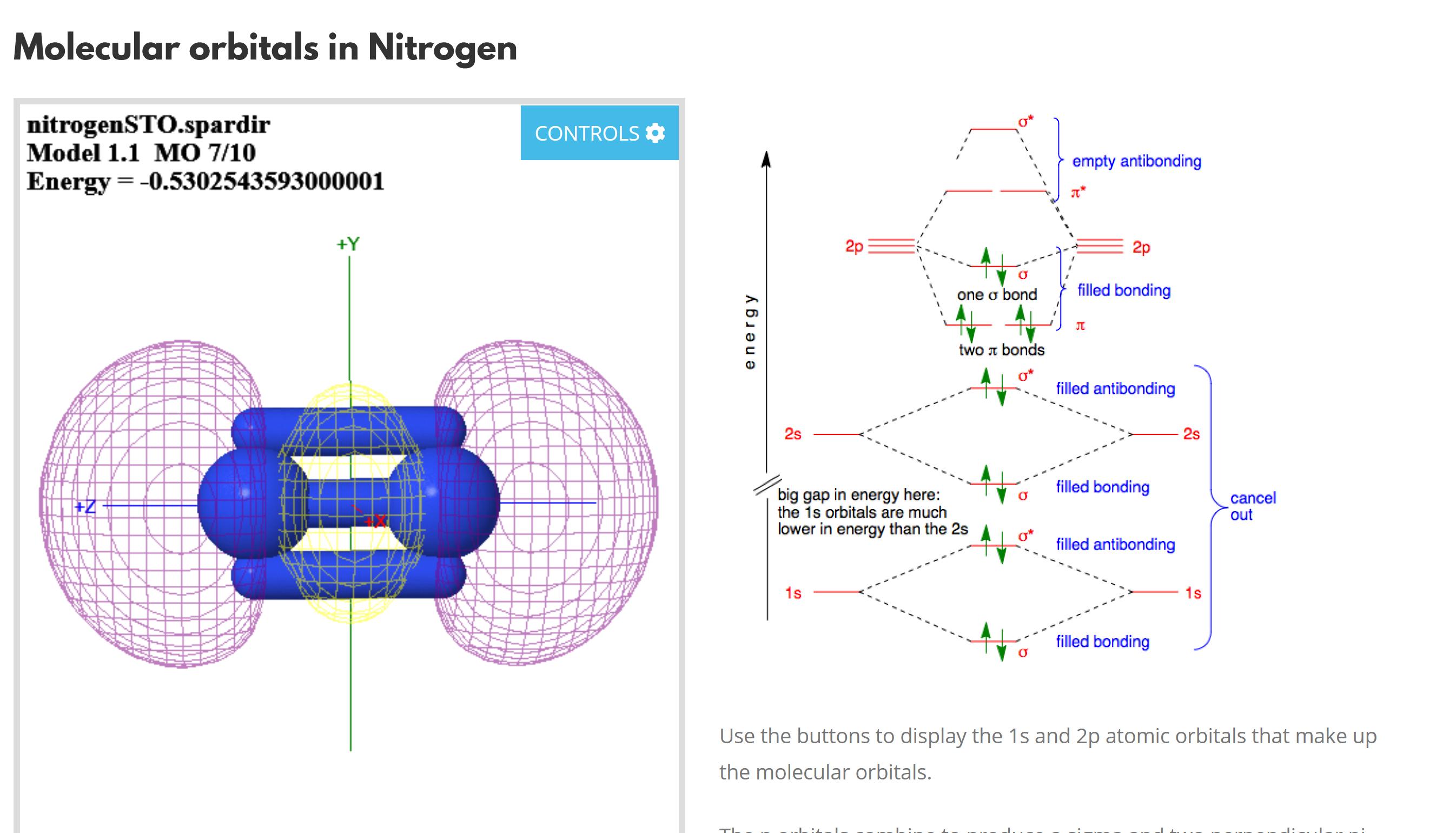 As you can see, this orbital has two nodes. In comparison, the orbitals corresponding to the pi bonds have only one node. Using arguments similar to the ordering of orbitals in Hueckel theory, you would expect the sigma orbital to be higher in energy.

However, comparing the energies of states in all diatomics, you see that it is more complicated (the difference between the energy of 2s and 2p changes across the 2nd period elements, and with it the amount of mixing between 2s and 2p of same symmetry): 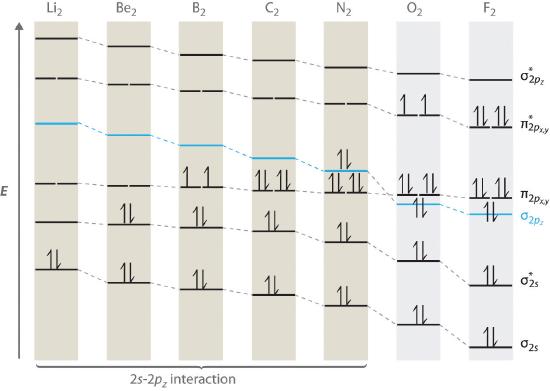 [OP in comments] However why would the loss of electron be from a stable bond pair? Why cant it be one of the lone electrons? Also why does it have to be a sigma bond and not a pi bond, if at all the loss is not from one of the lone pairs?

You are using the valence bond model (or the Lewis structure) to "name" electrons. There is no 1:1 mapping of "lone pairs" to the molecular orbital diagram. It does say that the two combination of 2s orbitals "cancel each other out", i.e. are non-bonding; however, the shape of these orbitals does not match the valence bond model, where sp-orbitals pointing away from the center of the molecule are counted as lone pairs.