Do quark charges repel one another?

Experimentally the charge distribution of protons and neutrons has been measured as a function of the radius. 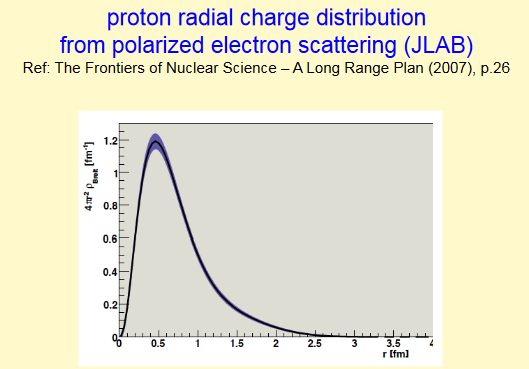 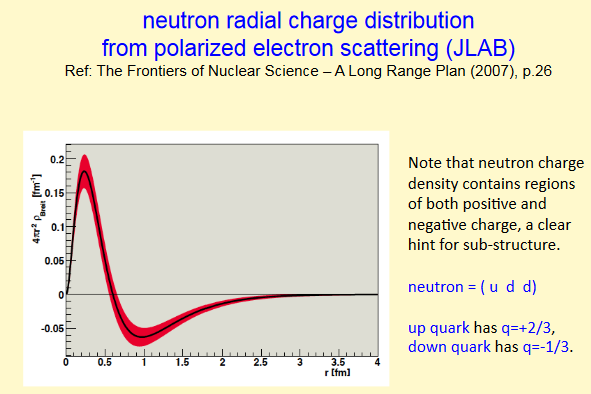 So the different charge content of the two nucleons does affect the distributions. As the other answer states this is the regime where only quantum chromodynamics models can attempt to describe the wavefunctions of the quarks within the nucleons, so if the word force has a meaning it is through the potential that represents it classically. In the nucleon, it is not a simple 1/r coulomb potential between free quarks , since the strong interaction with the colored charges between quarks dominates the problem.

In the regime of elementary particles, and the quarks are a part of them, one usually talks of interactions and not forces , but people do call them forces also:

If one has an electron and a proton, one can solve for the coulomb 1/r potential for the hydrogen atom and get results that fit the spectral data. The 1/r comes from the connection of conservative forces to potential ( -dV(x)/dx=F(x)), the behavior of the electromagnetic force, although it is not something which is directly measurable. Only the probability distributions for finding the electron at an (x,y,z,t) can be predicted by the quantum mechanical theory/model.

In the case of the strong interaction there exist color charges between quarks which are attractive and the potential goes as ~r^2, increasing with increasing distance. The interplay between these two potentials when inputted in the quantum mechanical models should give the distributions observed as well as other functional forms, like dipoles and quadrupoles.

This is not a meaningful question.

No, really, it isn't. Quarks don't exist as free charged objects on which we could take the classical limit and consider "forces" on them. They are confined, and occur only as constituents of bound states. In quantum mechanics, it doesn't make sense to ask whether the constituents of a bound state "repel" or "attract" each other. The electrons in an atom are not in any meaningful sense "attracted" by the nucleus except for the "attractive" Coulomb potential being responsible for the existence of the bound electron states in the first place - but there is no "force". All that is left of the classical idea of force will be a certain contribution to the binding energy by the corresponding potential.

Contact Angle In Capillary Advantages of Lagrangian Mechanics over Newtonian Mechanics The calculation of the entropy of a single atom Is the visible light spectrum from "red-hot glass" at least close to Blackbody Radiation? Do gases have phonons? Same photon or different photon? Does visible light heat things up? Why are there only 3 Additive Integrals of Motion? Why do people say that the Higgs mechanism gives mass to the gauge bosons without mentioning the fermions? Relativistic correction to Hydrogen atom - Perturbation theory Light's inverse square law: Does it require a minimum distance from the source? Do stars remain electrically neutral?
Pandas how to find column contains a certain value Recommended way to install multiple Python versions on Ubuntu 20.04 Build super fast web scraper with Python x100 than BeautifulSoup How to convert a SQL query result to a Pandas DataFrame in Python How to write a Pandas DataFrame to a .csv file in Python